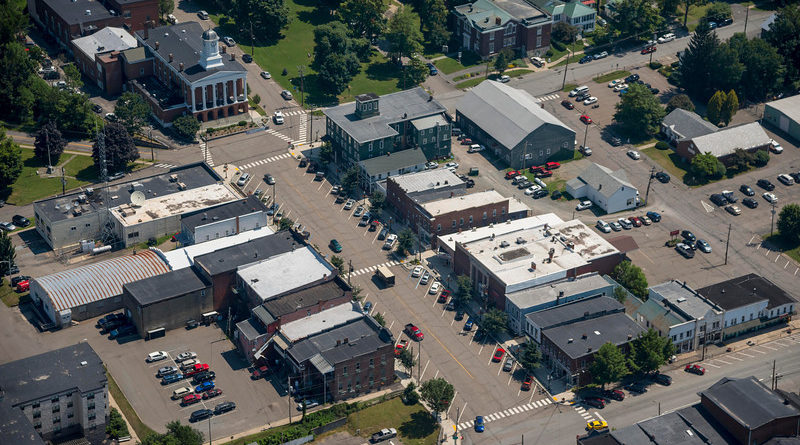 On Friday, March 31 we received a memorandum by Magistrate Judge Carlson had completed his review of earlier legal proceedings in a federal trial regarding two residences in Dimock, Pennsylvania and decided to vacate the jury’s verdict from the trial. He has mandated the two legal parties to attend mediation and, should it not be successful, a new trial.

His conclusion from the document:

For all of the foregoing reasons, an Order will be entered granting Cabot’s motion in part, vacating the jury’s verdict in favor of the plaintiffs in its entirety, and ordering that a new trial be held if the parties are unable to reach a mutual settlement of the plaintiffs’ remaining claims.

However, the Court does agree with Cabot that the weaknesses in the plaintiffs’ case and proof, coupled with serious and troubling irregularities in the testimony and presentation of the plaintiffs’ case – including repeated and regrettable missteps by counsel in the jury’s presence – combined so thoroughly to undermine faith in the jury’s verdict that it must be vacated and a new trial ordered. Moreover, the jury’s award of more than $4 million in damages for private nuisance bore no discernible relationship to the evidence, which was at best limited; and even were the Court to find that the jury’s verdict of liability should stand, the Court can perceive no way in which the jury’s damages award could withstand even passing scrutiny regardless of the applicable standard of review (pages 3-4).

You can view the full 58 page memorandum here.

George Stark, Director of External Affairs, commented on the decision:

Cabot is pleased with Judge Carlson’s decision to vacate the verdict and the award in its entirety.  Cabot felt confident that once a thorough review of the overwhelming scientific evidence and a full legal analysis of the conduct of the plaintiff’s counsel was conducted, the flaws in the verdict would be understood.  We welcome today’s ruling.

The decision has certainly received its fair share of interest from the media. For those looking for an overview of the trial and the most recent news, the Philadelphia Inquirer has a summary piece. For those who may be looking for more in-depth information, Law 360 also published a piece.