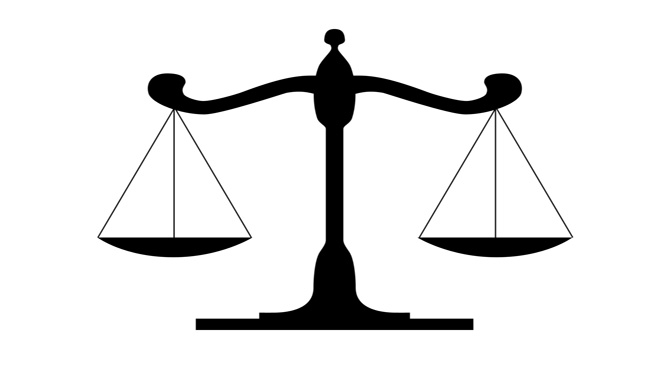 On Thursday, April 7 attorneys for Cabot filed a legal motion regarding the recent federal trial about two residences in Dimock, Pennsylvania. Below is our full statement on this motion:

Cabot Oil & Gas Corporation filed a motion that asks the Court to set aside the jury’s verdict in the nuisance case regarding two residences in Dimock, Pennsylvania. We believe that the jury’s verdict disregards overwhelming scientific and factual evidence that Cabot acted as a prudent operator in conducting its operations. Cabot’s motion asks the Court to set the verdict aside based upon lack of evidence as well as conduct of plaintiff’s counsel calculated to deprive Cabot of a fair trial.

Cabot makes this request because the verdict was based on insufficient evidence and ignored the undisputed fact that the allegations happened prior to the date Cabot even began drilling.  Cabot also notes that the plaintiffs’ experts were unqualified and failed to offer evidence that could support the jury’s outcome.

Alternatively, Cabot argues the Court could order a new trial due to the consistent and calculated misconduct of the plaintiffs’ counsel throughout the trial. Plaintiffs’ counsel made improper closing arguments, engaged in outright speculation, referred to materials that had been excluded, and undertook a general pattern of disparaging Cabot engineered to deny a fair trial.
Additionally, we also believe the amount of the jury’s verdict grossly exceeds comparable cases and bears no relationship to the evidence. 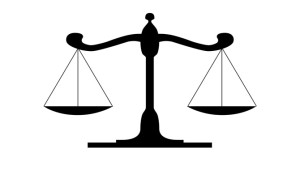 To help answer questions about the case, we have set up a page on Well Said dedicated to our legal activity. You can find it at wellsaidcabot.com/get-the-facts/legal. In addition to the original statement regarding the jury’s decision the page contains a fact sheet about the claims of the case as well as several links to supporting documents and websites.

We encourage you to check back frequently as we will be updating this page as more information becomes available.