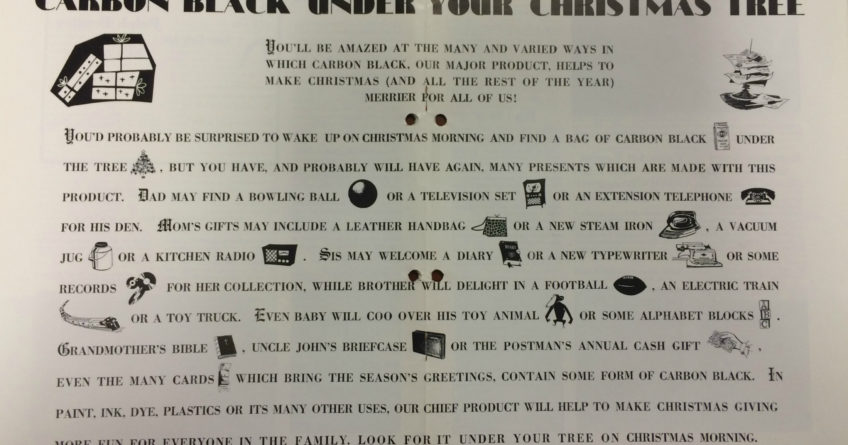 Today’s throwback comes from the 1957 edition of The Flame. Back then, Cabot primarily manufactured carbon black. Carbon black is currently used as a pigment to give items like tires and printer ink their black color. It was thanks to carbon black’s manufacturing process – a process which required the use of natural gas – that Cabot Oil & Gas Corporation is where it is today.

Carbon black used to be considered a waste product because it was a byproduct of refining oil and gas. The Cabots began selling the material when they saw that market for it begin to grow. In 1888, Godfrey Cabot drilled Cabot’s first productive and successful gas well in Saxonburg, Pennyslvania. After the success of this well, oil wells were drilled specifically to produce this dark substance. Over time, natural gas began to capture the energy sector’s attention as a potential energy source. This discovery eventually led to the growth of Cabot Oil & Gas Corporation as we know it today.

Carbon Black Use in the 50’s

We can see some of the different items carbon black is in in the picture below.  It was used in everything from leather handbags to telephones to diaries and footballs. By looking at everything that it can be found in, it is easy to see why it was such a viable industry back then and still is today!

Cabot Around the World: New Zealand
Throwback: Riddles from the Flame 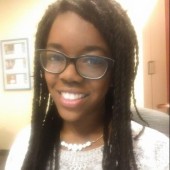