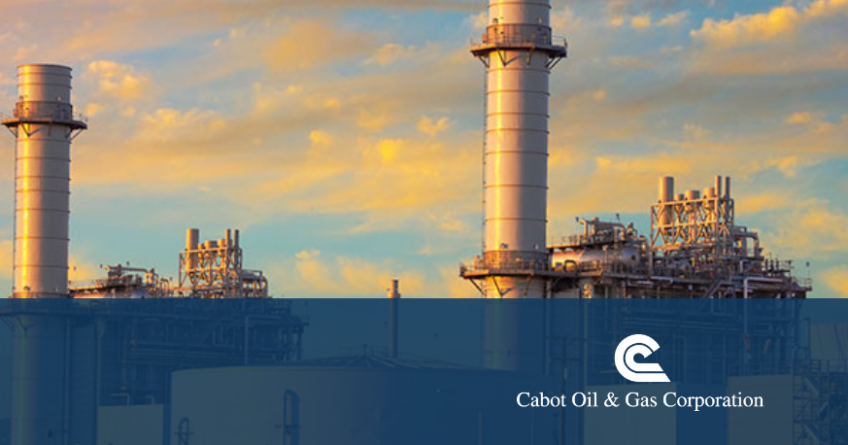 Produced by The Pennsylvania Manufacturer’s Association (PMA), the newest PMA Perspective entitled “Electric Generation on the Competetive Marketplace”, features David Taylor as he travels to York County to interview Mike Del Casale, Senior Vice President of Operations at Calpine, about the impacts of their new natural gas power plant and how it will operate within the competitive market.

The York 2 Energy Center is a 828-megawatt, dual-fueled, combined-cycle electric generating facility that will provide enhanced reliability to the regional power market. It is under construction on the same site as Calpine’s York Energy Center in Peach Bottom Township, Pennsylvania.

The plant will employ highly efficient combined-cycle technology with advanced environmental controls. Its combustion turbines will primarily use clean-burning natural gas but can also run on ultra-low-sulfur diesel fuel oil. This flexible, dual-fuel capability is increasingly important to ensure power reliability in the region

Natural gas power plants generate electricity by burning natural gas as their fuel using a gas turbine. With this, natural gas is added, along with a stream of air, which combusts and expands through this turbine causing a generator to spin a magnet, making electricity.

Mike explains that by operating using natural gas, their new powerplant is able to achieve efficiencies of greater than 50%, compared to traditional powerplants with efficiencies of just 30-35%. By doing that, they can operate much cheaper than other facilities and power thousands of homes.

Watch the video below:

PMA is the nonprofit, statewide trade organization representing the manufacturing sector in Pennsylvania’s public policy process. You can follow PMA’s activities on Facebook, Twitter and LinkedIn. PMA Perspective airs on PCN on Sundays at 5:30 p.m.