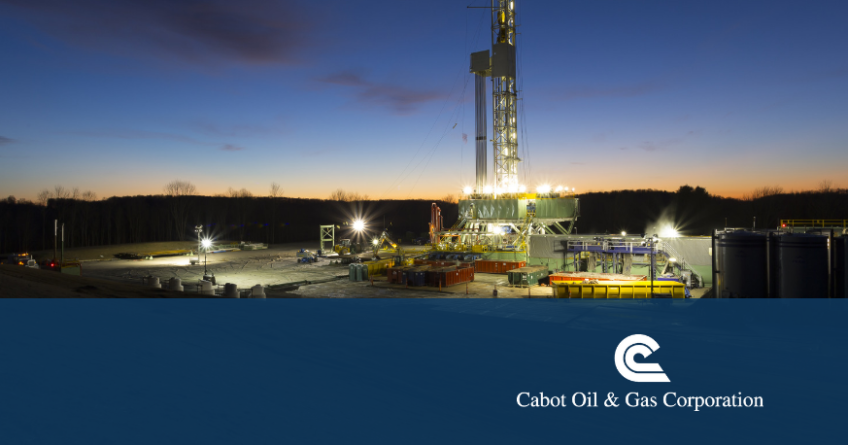 The following is a post from the Marcellus Shale Coalition published on July 21, 2017.

Summertime – it’s the season for baseball, cookouts, and, unfortunately, for some lawmakers to renew tired calls for a massive, job-crushing energy tax increase. Despite the clear fact that Pennsylvania’s impact fee – our tax on natural gas, which has generated $1.2 billion in new revenue – is working, some in Harrisburg continue to be preoccupied over the false promise of energy tax increases.

In a letter to leaders in Harrisburg, MSC president Dave Spigelmyer reinforced the fact that Pennsylvania’s “one-of-a-kind” tax was the equivalent of a 9.16% tax on production in 2016 – the highest effective rate of any state that imposes a drilling activity tax. From Spigelmyer’s letter:

“Pennsylvania’s one-of-a-kind tax has generated more than $1.2 billion, benefitting every county in the state and making hundreds of millions of dollars in new investments in environmental programs like Growing Greener, the Marcellus Legacy Fund and water and sewer infrastructure. In 2016, the tax on drillers was the equivalent of a 9.16% tax on production, translating into the highest effective rate of any state in the country that imposes a tax on drilling activity.”

This debate over higher energy taxes is not about whether to tax natural gas development; it’s over who has control over spending the hundreds-of-millions in revenue per year that the natural gas impact tax generates. As Spigelmyer wrote in the Delaware County Daily Times, “the natural gas impact tax empowers county and municipal leaders by keeping revenues local for community projects. And it should remain that way.”

We already know that states that heavily rely on severance tax revenues to balance their budgets have suffered in recent years as the energy market continues through a historic downturn that’s resulted in deep and painful job loss. States like Texas, Oklahoma, North Dakota and neighboring West Virginia have recently faced massive budget deficits that have harmed budgets and forced deep cuts.

There’s also broad agreement across Pennsylvania business community that even higher energy taxes will harm job creation and investment. This week, organizations representing Pennsylvania’s business community and workforce told elected officials that “higher energy taxes, including a severance tax, would be short-sighted and would have far-reaching negative repercussions on the Commonwealth’s economy.”

“Despite what some may have you believe, a severance tax is not a panacea to our state’s budgetary woes. Rather than continually looking to the industry as a source of additional tax revenue, there should be a greater focus on maximizing the economic opportunities that this industry represents.”

Pennsylvania’s impact tax has generated MORE revenue than four of the top energy states’ severance tax – combined. Our impact tax continues to empower local leaders with the tools to make community investments in roads, bridges, parks, and emergency services. And states that do have a severance tax have faced massive budget deficits, as severance tax revenues have plummeted in recent years.

So why do some politicians insist on even higher energy taxes that will jeopardize jobs and economic opportunity?

Jessup Twp. supervisor Dennis Bunnell just hopes state lawmakers don’t eliminate the impact fee program in order to impose a severance tax. “For (Governor) Wolf to change that structure, I would be sad. I would be sad because I think this is where the money should be,” Bunnell said. (6/16/17)

[Amwell Township Supervisor Wayne Montgomery] The annual natural gas impact fee allocation is “a godsend.” “We’ve been able to do things at the park, on roads, with fire departments, stuff like that,” he said. “If we didn’t have the money, we wouldn’t be able to do all of this.” (6/6/16)

EDITORIAL: Here it comes again: Severance tax a nonstarter
“Always a bad idea, a severance tax is an even worse idea this time around — because 2016 saw the industry “shed a third of its jobs” and gas prices are still rebounding “from record lows.” … The Legislature must stand firm against this tax-and-spend governor. It must reject both his severance tax, which would depress the shale-gas industry, and a misguided notion that has long shafted taxpayers: more revenue, not less spending, is the answer to Pennsylvania’s fiscal health.” (Editorial, 1/21/17)

[Sewickley Township Supervisor Brian Merdian said] “we’re blessed to be able to have these proceeds.” (6/15/17)

“The biggest concern I have in Westmoreland County is the way Act 13 is set up, everyone would benefit. Money goes back to the municipalities and the county,” Commissioner Tyler Courtney said. “If it goes to a severance tax, the money goes to Harrisburg and the general fund.” (3/27/15)

[Susquehanna Co. Commissioner Alan Hall] expressed his concern about a potential severance tax. “They could pass one piece of legislation and take it all away,” he said. (6/15/17)

“Gov. Wolf’s latest proposed natural gas severance tax would make Pennsylvania’s shale-gas producers the highest taxed in the country. It would hurt the industry – along with the state’s economy – while it is struggling against record-low oil prices. … Adding a severance tax to the impact fees already charged to well sites would damage this new economic driver and push jobs to neighboring states with lower tax burdens.” (Letter, 2/25/16)

“The natural gas industry benefits Pennsylvania in numerous ways. We must speak out against unfair proposed tax legislation and stifling regulations that would hinder this important sector of our state economy.” (Letter, 6/30/17)

“For the third year in a row, Gov. Tom Wolf has asked for a severance tax on natural gas extraction. Thankfully, there are other leaders in Pennsylvania who see how a punitive, short-sighted tax could stunt a revenue- and tax-producing energy industry rather than multiply it. [Pa.’s impact fee] has worked well [and] adds approximately $200 million to local governments throughout the commonwealth annually, more than would be realized with Gov. Tom Wolf’s proposal.” (Letter, 7/11/17)

“While natural gas production has proven a tremendous funding source for Pennsylvania through the impact tax, pushing another tax on the industry will stifle production and could increase consumer prices. Overtaxation leads to decline, not to growth and prosperity.” (Letter, 7/9/17)

“Projects like this just wouldn’t happen in our communities without these taxes paid by natural gas producers. Yet if some politicians had their way, they would raise the taxes paid by the industry and send that money to Harrisburg instead.” (Letter, 6/29/17)

“Pennsylvania’s natural gas industry is already taxed. Period. The impact tax structure is a national model for success as its generated more than $1.2 billion in new revenue. Last year, Pennsylvania’s impact tax on drillers — which is paid on top of every other business tax in the commonwealth — was the equivalent of a 9.16 percent effective rate on production.”

Join the online conversation with #SayNoToSeverance and ensure Harrisburg hears your energy voice.