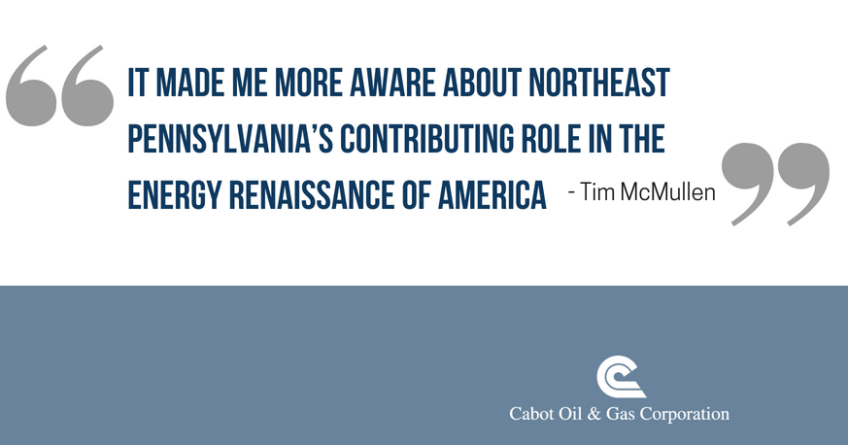 The following was originally posted to the Scranton Times-Tribune on June 22, 2018

TUNKHANNOCK — Representatives of three industry trade organizations told a packed Wyoming County Chamber of Commerce breakfast Thursday they needed to be prepared to do battle with those forces that might attempt to slow down Marcellus Shale development in the region.

David Taylor, president and CEO of the Pennsylvania Manufacturers Association said that most of the folks assembled at Stonehedge in Tunkhannock “get the message” about how development of the Marcellus Shale play has been positive on the region.

He grew up in Lehighton and said the terrain is not all that different from Tunkhannock except “places around here now have a fresh coat of paint.”

He noted that while technologies have changed, the role of energy resources in driving economic growth has been a constant. With Pennsylvania emerging as the second largest producer of natural gas, “I don’t need to tell you about the transformative quality of what you have here,” Taylor said.

But he and Gene Barr, president and CEO of the Pennsylvania Chamber of Business and Industry, said that part of the trade groups’ responsibility “is to minimize what folks in Harrisburg might want to do to hold development back.”

He cautioned those who might attempt to halt development by saying the state is the only one in the nation without a severance tax.

“What about the state-imposed impact fee?” Barr asked. 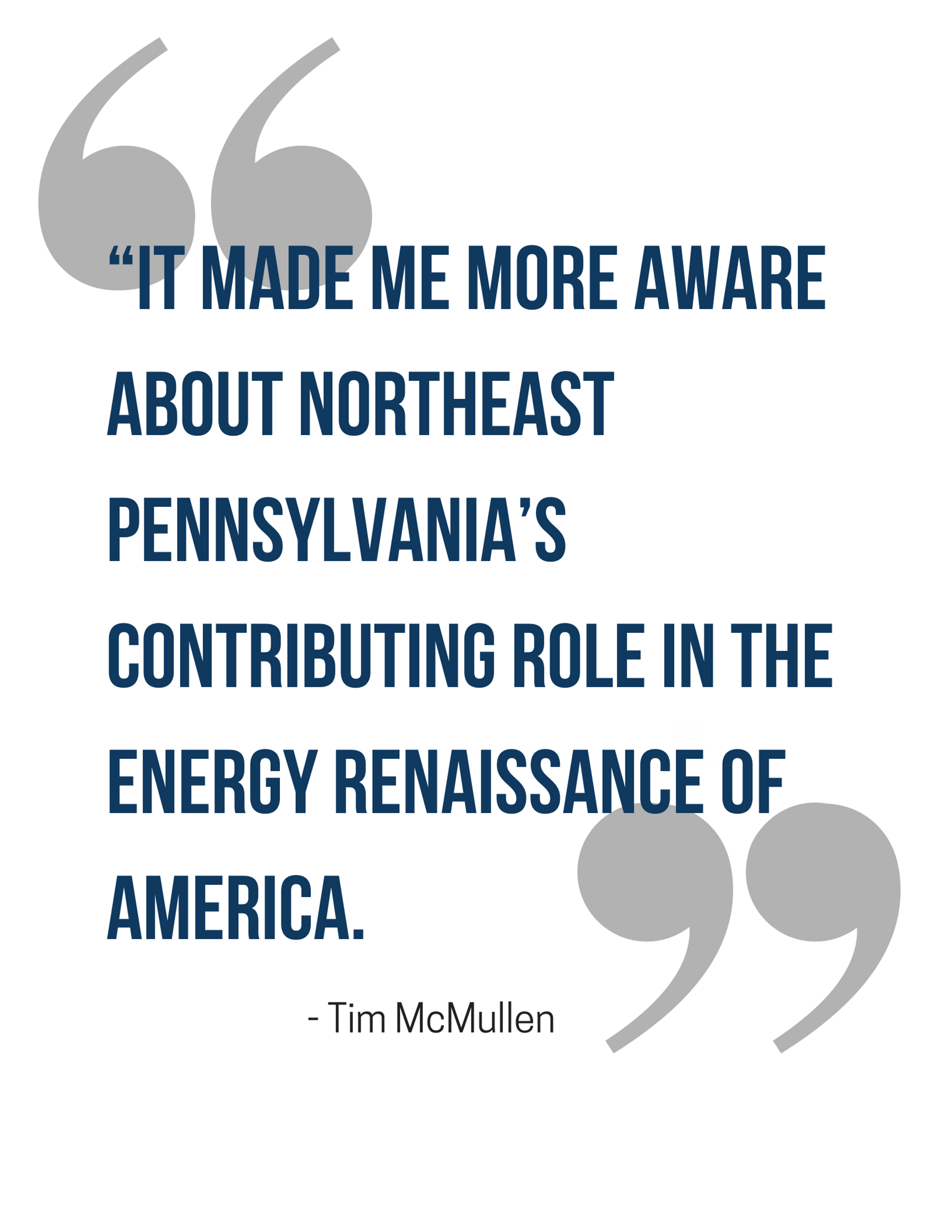 It was a point echoed by Tom Pyle, who served on President Donald Trump’s energy transition team and is now president of the American Energy Alliance & Institute for Energy Research. He noted that the president was pursuing a policy of energy dominance, and not just for bragging rights.

Wyoming County Commissioner Tom Henry said he valued the three speakers’ perspective and noted that the county would be receiving $1.03 million in impact fee revenue, more than the previous year.

“That creates opportunities all the way around,” he said.

“It made me more aware about Northeast Pennsylvania’s contributing role in the energy renaissance of America,” he said.

The event was open to regional chamber organizations, and sponsored by Cabot Oil & Gas with Cabot’s Bill desRosiers serving as moderator.