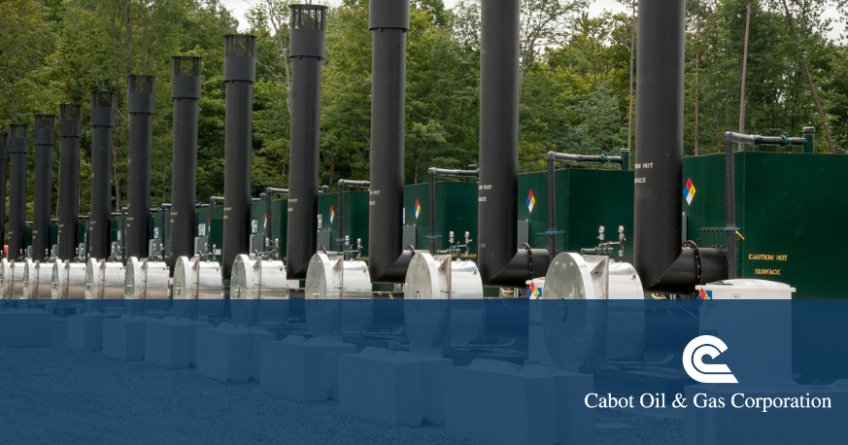 This blog was originally posted by the Energy Information Administration (EIA) in their Natural Gas Weekly Update.

Natural gas production is an industry that affects all industries. Homegrown abundant energy has given us opportunities that we are able to take advantage of every day without even realizing it. We found that this post’s information held great value for those who are trying to track the world’s ever-changing power source hierarchy.

From 2010-2018, nuclear-fired electric generation grew by 7% and provided an annual average of 36% of the generation mix annually on average. With the shutdown of the Three Mile Island facility, the remaining four nuclear facilities will account for 21% of Pennsylvania’s nameplate capacity.