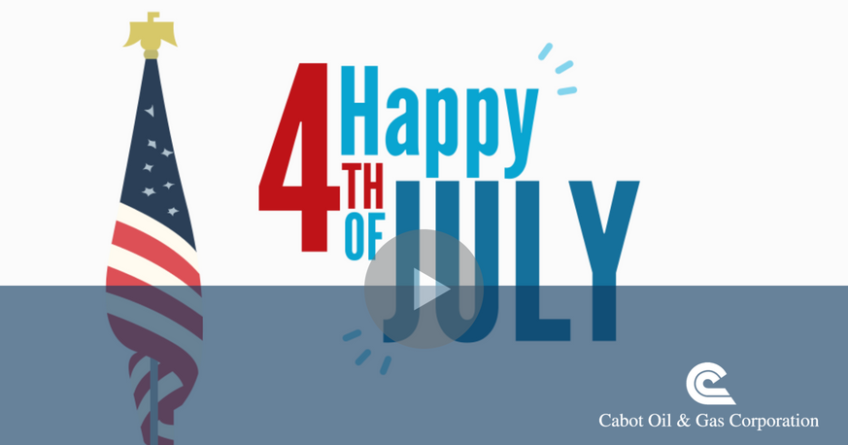 This Independence Day, we’re celebrating both the United States and its path to energy independence. In fact, the Energy Information Administration (EIA) predicts that the U.S. is on track to become a net energy exporter – exporting as much or more energy than it imports – by 2022. 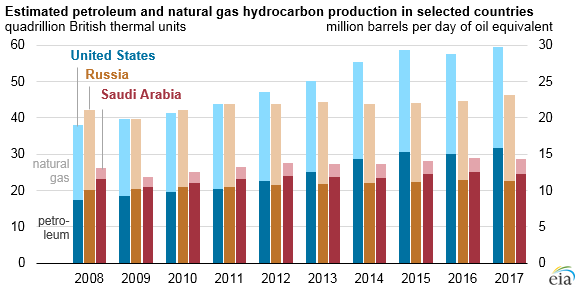 Further, for the first time in 60 years, the U.S. exported more natural gas than it imported. 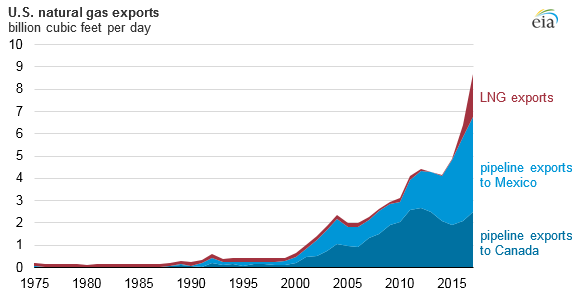 LNG exports actually quadrupled in 2017, reaching 25 countries from the Sabine Pass liquefaction terminal in Louisiana.  The top receivers were Mexico, South Korea, and China, which together took in over half of U.S. LNG exports.  Imports to Mexico have been increasing for a few years thanks to increased pipeline capacity and heightened demand for natural gas power generation.

EIA’s Short-Term Energy Outlook predicts that the U.S. will continue to be a net exporter of natural gas for the remainder of 2018 and through 2019 as LNG export capacities continue to grow.