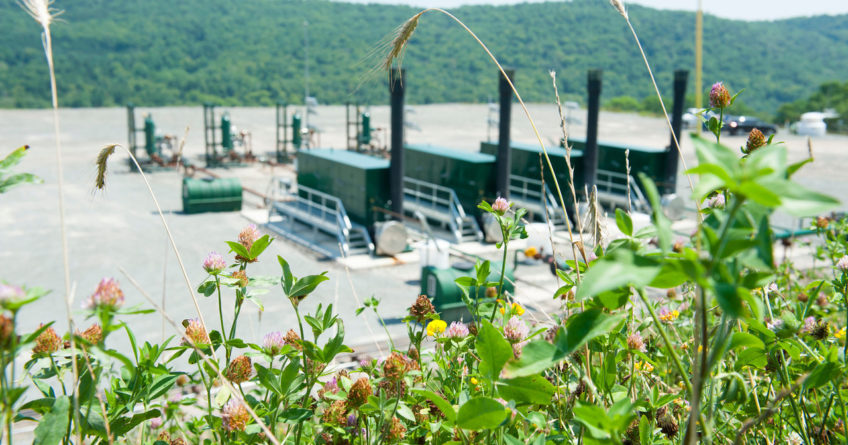 Of course, one of the most environmentally responsible, least-cost ways to do this – without sacrificing reliability – is to make natural gas the primary fuel for electricity generated in and for Pennsylvania.

If you agree, we encourage you to attend one of 14 DEP public meetings or submit a comment onlineby Nov. 12, 2015 to urge decision-makers to take advantage of Pennsylvania’s abundant natural gas supply.

Ask the DEP to:

Remind the DEP that: