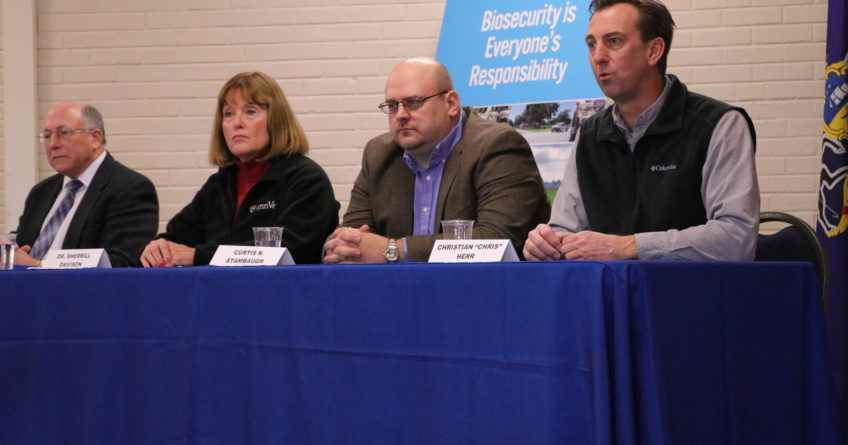 The following is a guest post from Chris Herr, the Executive Vice President of PennAg Industries Association. Penn Ag is ” a full-time, full-service membership association representing Pennsylvania agribusinesses of all sizes and types that support and serve the entire food chain.” You can learn more about PennAg on their Facebook page.

Making the Intersection Between Energy and Agriculture More Secure 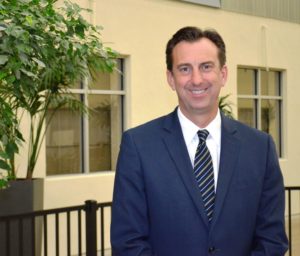 Biosecurity is a topic that most people are not familiar with. They have no idea how important it is to their daily lives. The definition of biosecurity is the prevention of disease from spreading to or from areas occupied by livestock or crops: think avian influenza (bird flu) or mad cow disease.

Today, more than 2.2 million farms dot America’s rural landscape. More than 21 million American workers produce, process and sell the nation’s and the world’s food and fiber. American farms have a global impact on food supply and security, and it’s everyone’s responsibility to protect them.

Why is biosecurity so important? In 2015, the United States had an avian flu outbreak throughout the Midwest, affecting more than 220 farms and more than 48 million birds. One poultry farm was hit the hardest with more than 5.5 million birds having to be destroyed. That’s billions of dollars in losses and an unprecedented hit to our nation’s food supply.

By now you are probably wondering what any of this has to do with the energy industry. The answer is a lot!

Whether you are an exploration and production company such as Cabot or a transmission, gathering or distribution pipeline company, your employees and contractors closely interact with farmers and their properties every day. Everyone is responsible for protecting our nation’s farms, and no one takes this responsibility more seriously than the energy industry. One company in particular has stepped up to take a leadership role in working with the agricultural industry to tackle biosecurity.

In January, Sunoco Pipeline, the Pennsylvania-based petroleum transportation company, and PennAg Industries Association, the premier agribusiness association in Pennsylvania, launched a biosecurity training and education module to raise awareness of the basics of farm safety and etiquette for the energy industry and beyond. 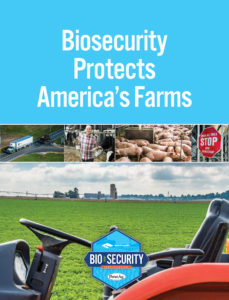 As I expressed at the education module’s rollout, “Education and training are critical to ensure that industries working on farms and ranches appreciate the potential risks to livestock and crops, and understand the precautions they should practice.”

The biosecurity module, which will be available on PennAg’s website this year, will educate users on the steps that must be taken to protect animals and crops when working on or near a farm, ranch or other agricultural area.

Curtis Stambaugh, assistant general counsel at Sunoco Pipeline, noted that the company has about 8,000 miles of pipeline in 20 states, most of the mileage crossing farmland, as well as new pipelines whose construction will impact farms.

“Having grown up on a dairy farm, biosecurity is a topic that is very personal,” Stambaugh said. “I am proud that Sunoco Pipeline is taking a leadership role by partnering with PennAg on this unique training module.”

With the rapid growth of our nation’s energy industry it is imperative that biosecurity is front and center to protect our nation’s livestock and crops.