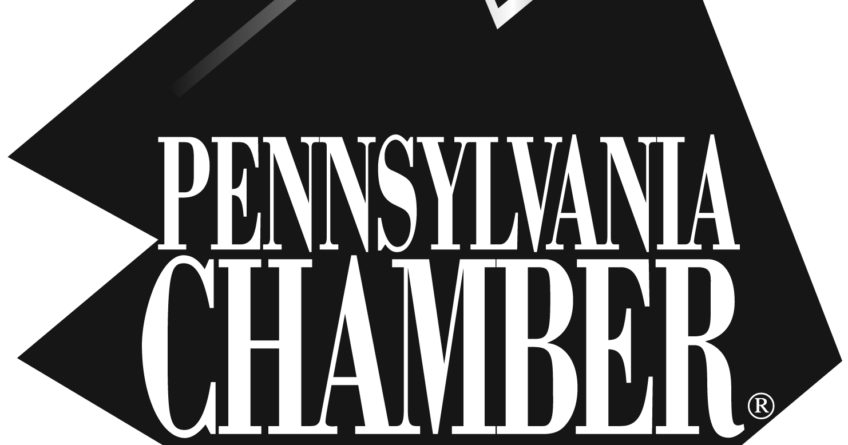 The following is a guest post contributed by Kevin Sunday, Manager of Government Affairs for the Pennsylvania Chamber of Business and Industry. You can follow Kevin on Twitter @KevinSunday86 and the PA Chamber at @PAChamber.

It was no surprise that, as part of his budget proposal, Gov. Tom Wolf made clear he wants a severance tax on natural gas drilling in Pennsylvania. After all, he campaigned on it – and heavily so. Viewers across the state were bombarded with television ads last year of then-candidate Wolf promising to increase education funding via a severance tax. The promised amount was $1 billion – quite a lofty goal, and one that would fit neatly into the misguided narrative that former Gov. Tom Corbett “cut” education funding by a $ 1 billion (when, in fact, it was expiring stimulus money, not state dollars, that ran out).

To that end, in recent weeks, the PA Chamber, along with various news outlets, state lawmakers and stakeholders, have questioned how Gov. Wolf’s proposed five percent severance tax plus an additional 4.7 cent/mcf (thousand cubic feet, the standard unit in which gas is sold) fee would generate $1 billion based on current market prices. While drillers across the state sell their gas in a variety of different ways, including on the spot market or on longer contracts, there is no dispute that gas is at near-historic lows at various regional hubs across the state. The much-promised $1 billion, it seemed, was out of reach if 5% was the target rate.

To the surprise of many, Gov. Wolf answered that question with a change to his proposed severance tax legislation. Essentially, the updated proposal charges the Department of Revenue to set an artificial floor of $2.97/mcf for gas to determine the market price against which a severance tax is assessed. Drillers will also be assessed a five percent severance tax on all natural gas liquids, with an artificial floor of $20/barrel – plus the additional 4.7 cents per thousand cubic feet rider.

If you are starting to say to yourself, “hey, that doesn't sound like five percent anymore!” then you've been paying attention.

Due to a combination of prolific gas production and a lack of infrastructure to carry it to market, drillers are being paid very low prices for natural gas production. In some regional hubs, gas is selling for less than $1/mcf. By setting an artificial price floor, the governor’s proposal would ignore the price signals of the market, and, in doing so, would establish a severance tax that, depending on the operator, could have an effective rate of 15% or more.  As the PA Chamber communicated to lawmakers and multiple media outlets, who have picked up on the story, this is akin to someone that makes $40,000 having to pay taxes on $80,000 or $100,000 in income.

Gov. Wolf has frequently made mention that Pennsylvania is the only producing state that doesn’t have a severance tax. That’s not accurate – drillers pay a per-well impact tax that has sent hundreds of millions of dollars to environmental programs, tax relief, roads, water infrastructure and more. But what’s more – no other state has the sort of artificial price floor that Gov. Wolf is seeking. It appears that in order to make good on his campaign promise of $1 billion, Gov. Wolf is looking to mandate an artificial price floor.  In response to criticism, the Wolf administration has said they expect the price of gas to increase. If that’s the case, then why tax gas at a price that doesn’t exist?

The details on the severance tax language, which has not yet been formally introduced as a bill or amendment by a state lawmaker, comes on the heels of Wolf also proposing to use a portion of the severance tax revenue to finance a $675 million bond issue to pay for alternative energy programs.

The PA Chamber has been vocal in its opposition to additional borrowing; given that the state’s credit rating has been repeatedly downgraded due to the growing pension crisis, as well as the fact that  alternative and renewable energy programs already receive substantial subsidies. While renewable fuels should have a place in the state’s portfolio along with all of Pennsylvania’s other abundant energy resources – coal, gas, nuclear, oil and others – they should compete on price like every other resource.
Throughout the budget process, the PA Chamber will continue to advocate strongly against a severance tax, reinforcing to lawmakers that, as leadership in both Chambers have stated, there must be no discussion of new revenues until the pension crisis is dealt with.

If you have any questions about this, please contact me at 717 720-5443 or ksunday@pachamber.org. 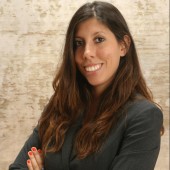